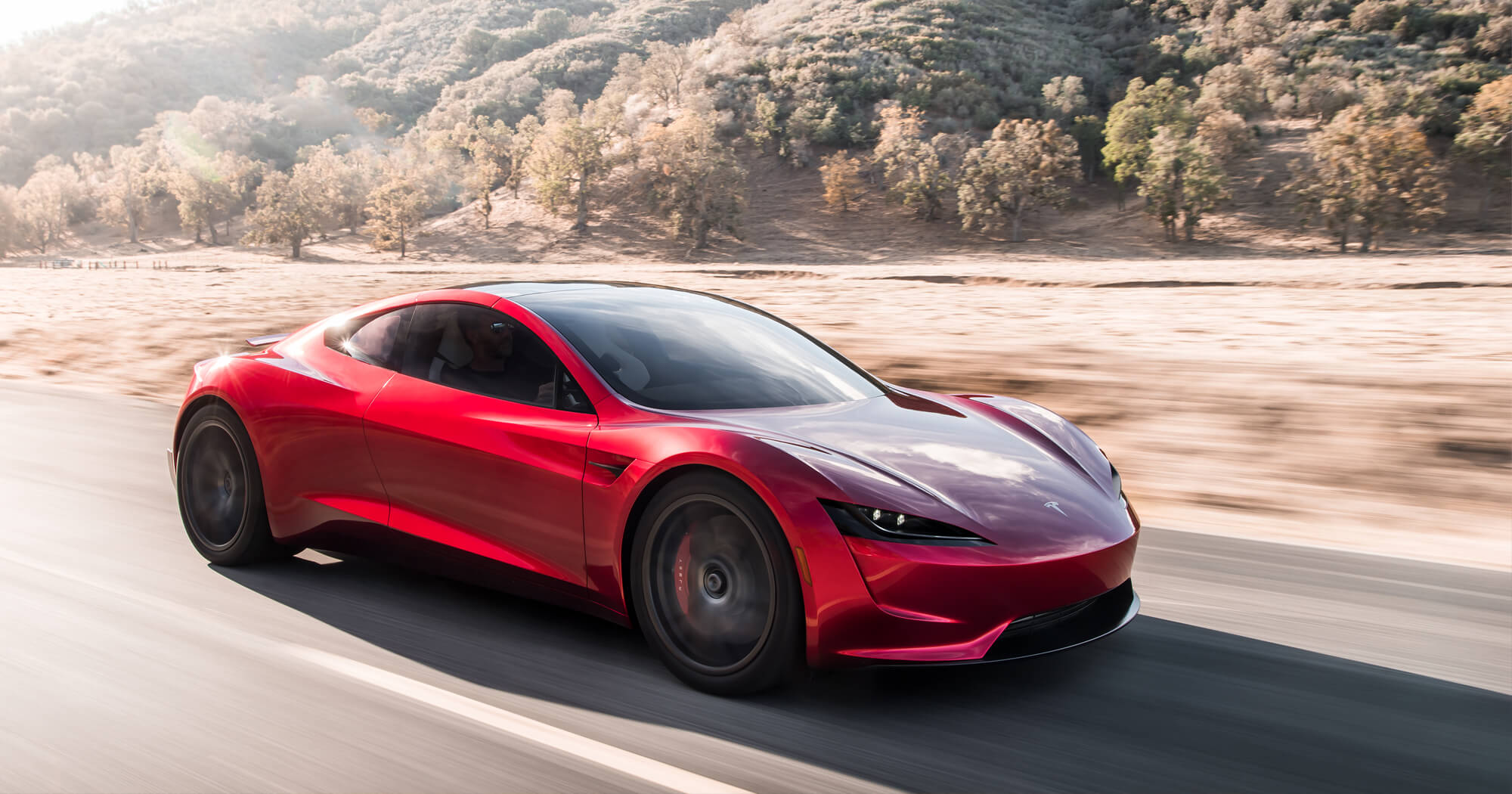 Tesla Inc. one-upped their own electric semi-truck reveal by teasing us with the first look at a brand new $200,000 Tesla Roadster 2 – and it’s the fastest production car ever made.

Just when we thought the “big reveal” was over, Elon Musk had one of those “but wait, there’s more” moments that we’ve come to expect from Apple keynotes.

All eyes were on the chiseled headlights that beamed through the fog machine haze. And then the crowd went nuts when a brand new red Roadster pulled out of their new electric big rig that was revealed yesterday in Hawthorne, California. “It turns out that there was some cargo in the truck” said CEO Elon Musk, trying to keep a straight face.

“We started Tesla with a sports car – with Tesla Roadster,” Musk said. “It was the foundation of the whole company.”

The first Tesla Roadster was first produced in 2008 and was the first highway legal car to use lithium-ion batteries, as well as the first production battery electric vehicle to travel more than 200 miles on a single charge.

“People have asked us for a long time, when are you going to make a new Roadster? We are making it now,” said Musk.

It will be the fastest production car ever built, going from 0 to 60 miles per hour in 1.9 seconds. With a range of 620 miles, it’s a complete game changer.

Musk is likely keeping more details up his sleeve for a later announcement, but he hinted that the maximum speed would be over 250 miles per hour. He sporadically threw shade at gasoline sports cars, reminding the crowd that “this is the base model.” Keep in mind, that the world’s fastest production car is currently the Koenigsegg’s Agera RS at 284.55 miles per hour. Hopefully we’ll see this Tesla Roadster beat the record.

At a time where Tesla is struggling to meet production demands for their more affordable car line, the unveil seems a little odd. We’ve known about Tesla’s ideas for phase 2 of their company roadmap, and part of that vision includes rolling out electric trucks to help combat the world’s fossil fuel use.

Unfortunately for Tesla, the reveal comes at a time when they’re encountering massive battery assembly bottlenecks. With 500,000 Tesla Model 3 pre-orders and only 222 produced last quarter out of the planned 1,500, analysts are concerned that the electric Tesla Semi and Tesla Roadster will be a distraction.

If Tesla can figure out how to streamline the production of these two product lines and prove to the trucking industry that the Semi is cost-efficient, these will be impressive products to add to their lineup.

For now, it’s hard to see these cars as anything other than concept cars. Time will tell if Elon Musk can pull this off, and I have a feeling he will.

The “Tesla” Effect in America

We’re starting to see a large shift in the way that U.S. consumers think about electric vehicles. While many buyers see the benefits of saving money on gas and reducing carbon gas emission impact on the environment, Tesla is disrupting the ancient idea of e-mobility being boring, expensive and inefficient.

There are many big name companies contributing to the sustainable “Great Awakening” sweeping across the U.S., like Intel, Apple and Adobe. But Tesla is one of the few companies who have a ton of influential power to make industry-wide change. Tesla’s cars are designed to help achieve sustainable transportation and cut back on carbon gas emissions. It just so happens that their cars are also fast, fun and excellent quality. Now everybody wants a “cool electric car,” and automakers are scrambling to catch up with Tesla. They aren’t just making cars, they’re re-shaping entire industries and consumer interests.

Checkout the highlights from the event here: 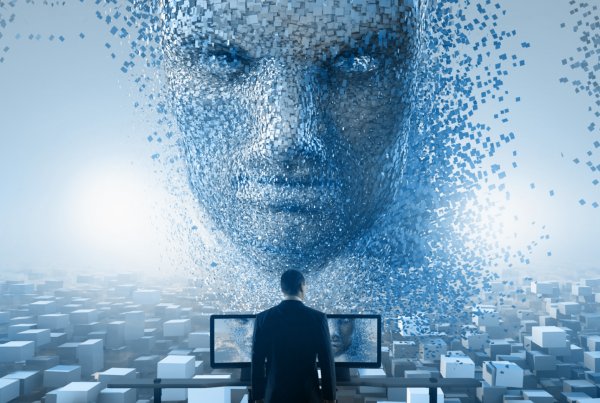 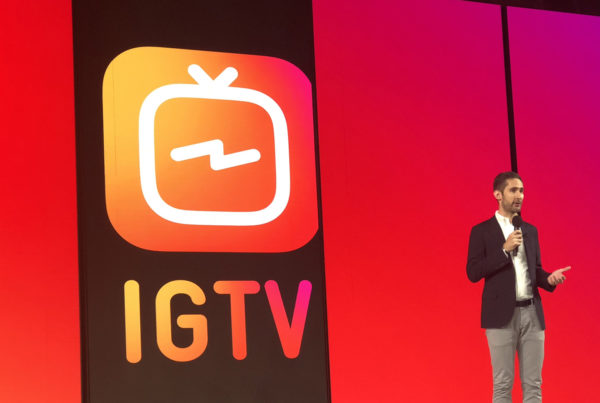