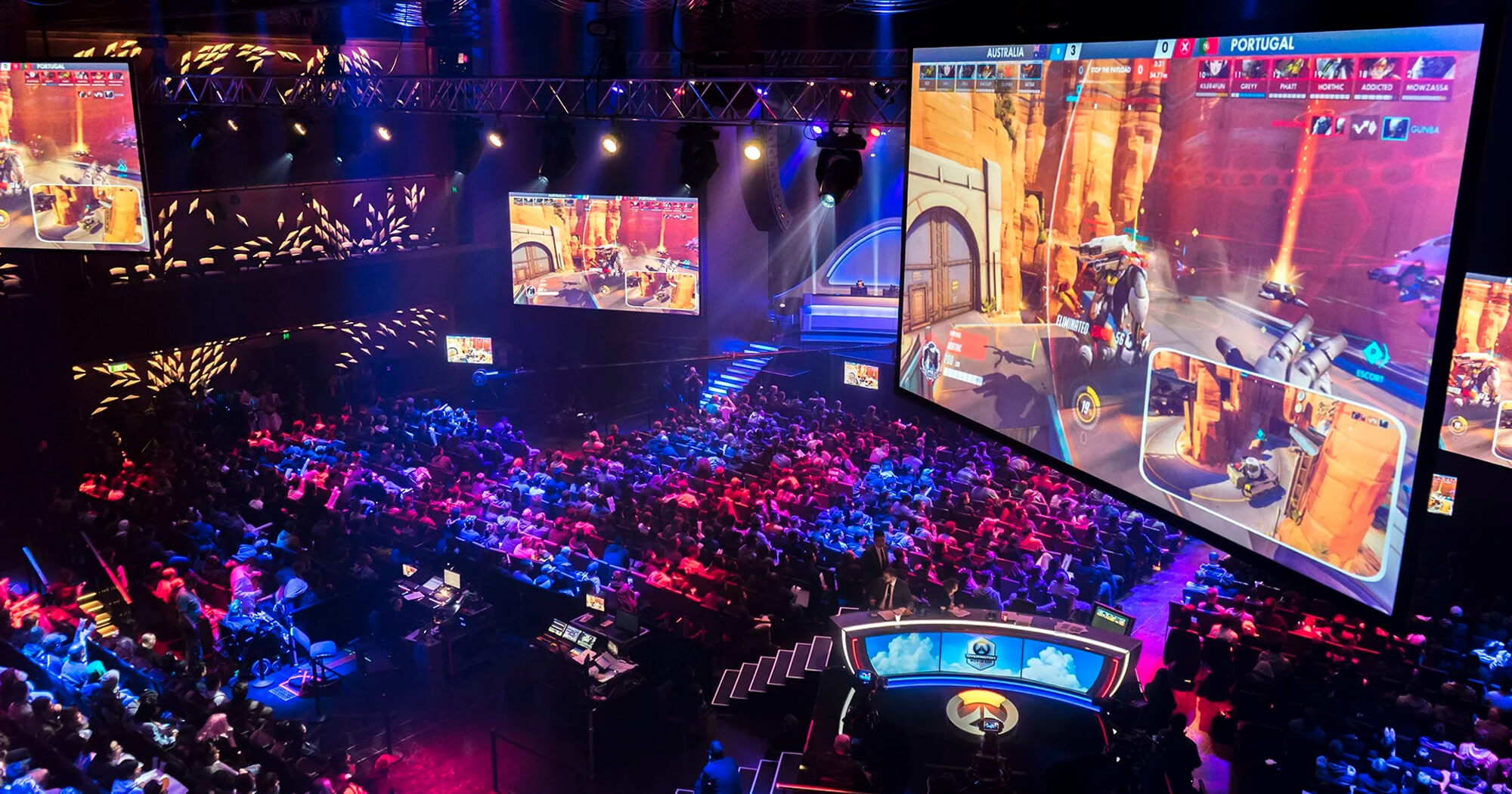 Blizzard’s Overwatch is Paving the Way for Multi-Platform Domination

Game development studio and publisher Blizzard is completely re-inventing the video game wheel. With the global games market for 2017 nearing $109 billion, and Blizzard will be one of the next to disrupt the industry.

Last month on October 16th, Blizzard announced that their popular video game Overwatch had just hit over 35 million players. Even after the game launched over a year ago, players are joining by the millions.

The success of the video game isn’t the crazy part. What’s crazy is the direction that Blizzard is going in, specifically with Overwatch.

Taking eSports to the Next Level

For fans of the game, watching pros go toe to toe is incredibly thrilling. And to give players even more of a reason to sit on the edge of their seats, they’ve introduced branded team uniforms, branded merch and an official app to follow your favorite team’s games live.

Let me rephrase that.

Overwatch has created its own eSports equivalent of the NFL.

Although the teams are mostly US teams, players in the UK can watch the London Spitfire take on the Philadelphia Fusion in the Atlantic Division and fans in China can watch the Shanghai Dragons battle the San Francisco Shock. With 12 teams in major cities, this is likely just a starting point.

Why is this a big deal? With talks of eSports making a medal event debut at the 2024 Olympic Games, Blizzard is getting a head start on the eSports buzz with the “Overwatch League.” They’re positioning themselves very favorably, especially by building the eSports platform themselves.

It’s a genius marketing strategy for Blizzard. They are one of the first video game companies to try to pave their own path for an eSports platform unique to their own arsenal of video game brands.

While movies based off video games usually fail miserably in the box office, Overwatch has set itself up with an impressive backstory since before the game even launched.

The game itself doesn’t have a lot of room for backstories, but Blizzard has created animated short films to help fill in the backstories for fans.

And these animated films look nearly identical to an animated Pixar film. See for yourself:

These riveting stories help to build character exposition and add depth to their already detailed in-game maps. Blizzard’s animated studio team absolutely has the talent and vision to be able to create a full-length film, and fans of the game would undeniably flock in hordes to see it.

Although we most likely won’t see a movie in the near future, Blizzard will continue to make animated shorts for Overwatch as a way to test the waters. They might just be the first company to figure out how to turn video game success into box office success.

Overwatch’s use of in-game promotions has allowed them to rapidly expand the player base. This strategy was first used in their other successful game Hearthstone: Heroes of Warcraft, which started as an experimental game. It now has over 70 million players that collectively generate as much as $40 million a month in revenue for Blizzard.

So what’s the strategy? In order to build a larger player base, Blizzard encouraged players from their other game – World of Warcraft – to try Hearthstone by offering a free in-game item for completing objectives in Hearthstone. This in-game crossover strategy has been widely successful and allows them to advertise their arsenal of games to their own players and get them hooked on something new.

It’s a brilliant marketing strategy, and not only because they get to promote to millions of their own players for free – it’s brilliant because they are turning Overwatch fans or Hearthstone fans into Blizzard fans.

Blizzard’s track record of success is further establishing them as a dominant brand within the industry. It’s rare for a company to taste success as often as Blizzard does. Their thoughtful approach to story and content development should have competitors like Electronic Arts, Inc. sweating bullets over the thought of an Overwatch movie release.

Blizzard is an exciting company to follow, and until that movie comes out, I think I’ll be content watching the San Francisco Shock destroy the Los Angeles Valiant in the Overwatch League pre-season debut.