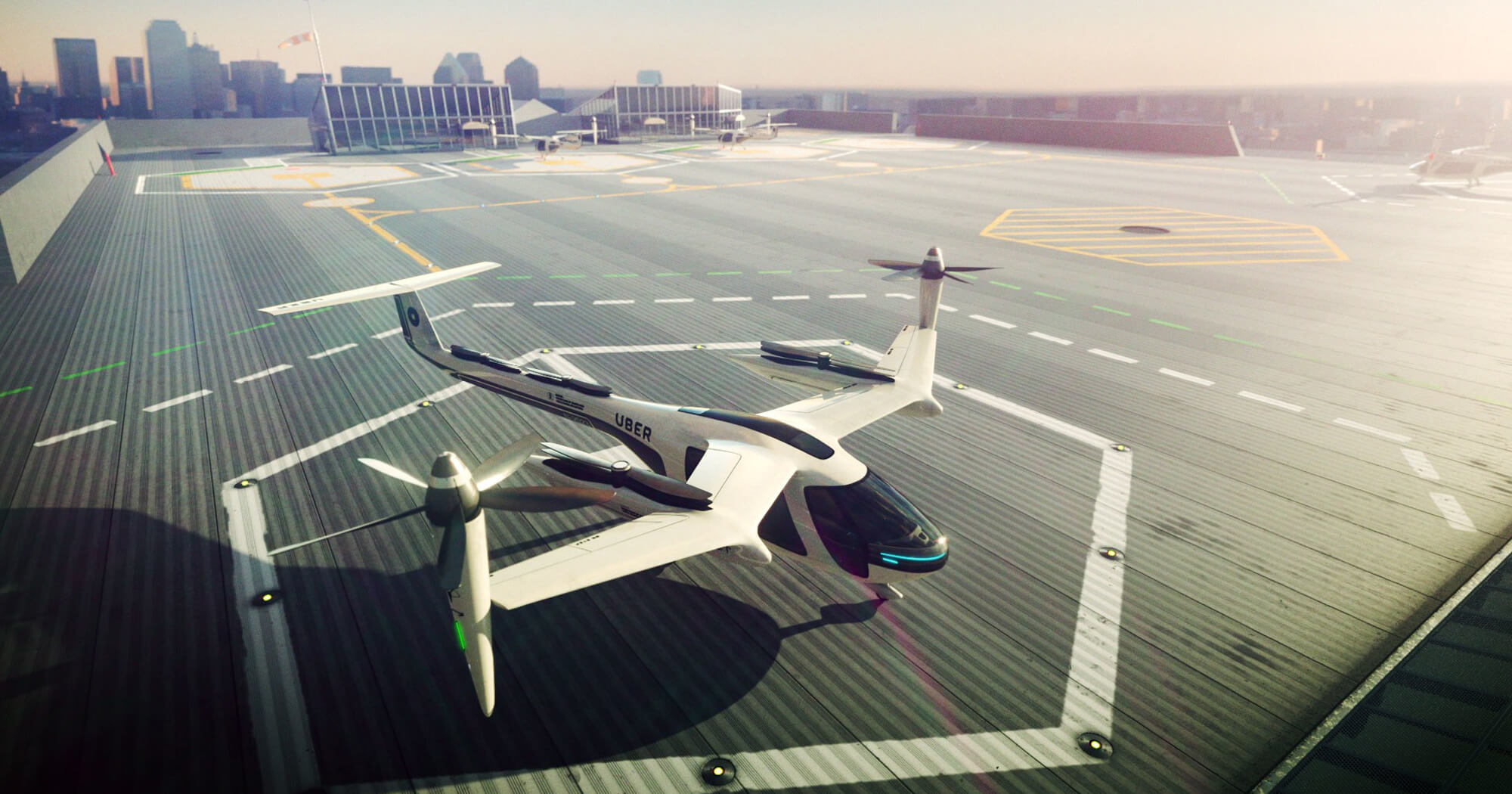 By Brennan FlentgeFebruary 11, 2018No Comments

While we’re still waiting for autonomous driving to be integrated into society, Uber is apparently working on the next “big thing.”

In a recent interview, Megan Dickey of Tech Crunch talked to Justin Erlich of Uber about what the future holds. Erlich is the Head of Policy of Autonomous Vehicles and Urban Aviation.

In his previous position working for Attorney General Kamala Harris, Erlich took notice of the future of autonomous vehicles and emerging drone technology. He found a position at Uber that needed someone to head up emerging tech, and he decided to pursue it.

And now he’s in charge of almost everything outside of regular Uber driving operations – self-driving cars, drones, freight and vertical takeoff and landing (VTOL) aircraft.

Uber’s Elevate program is described as “fast-forwarding to the future of on-demand, urban air transportation.”

The plan is to use electric air vehicles. Battery limitations would allow for a maximum of 60 miles of travel until e-mobility technology becomes more advanced.

Erlich then explained the pricing model, which as a shared flight would allow for affordable cost of travel. Pricing will supposedly be close to what Uber riders currently pay for fares.

And while Erlich says there’s a use case for “super commuters,” how these trips would be economically feasible for someone commuting from San Francisco to downtown San Jose is beyond me. 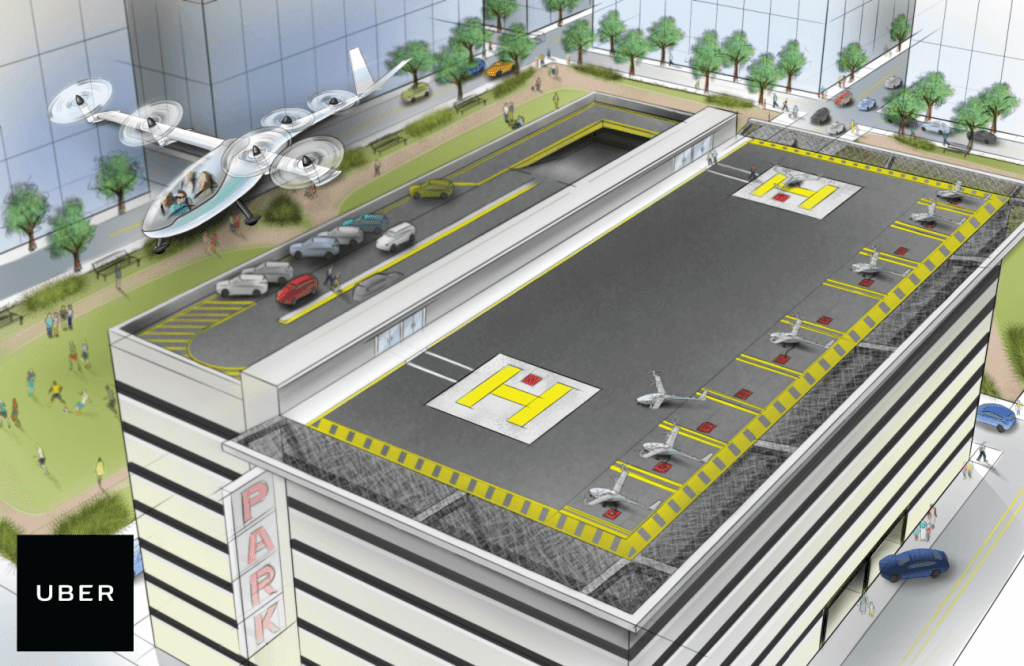 …actually a helicopter and plane hybrid. The concept designs are interesting, with multiple rotors attached to wings. The cabin of the vehicle also has a tail attached, so it looks similar to a small plane with rotors attached.

Uber hired a NASA engineer who developed what’s called distributed electric propulsion (DEP) back in 2012. DEP increases fuel efficiency and reduces emissions and reduces noise while increasing handling, and the tech will be used in their rotors.

According to the original PowerPoint presentation,

“Electric Propulsion not only provides 5 to 10 times reduction in greenhouse gas emissions with current electricity, and essentially zero emissions with renewable based electricity; it also provides a technology path for small aircraft to eliminate 100 Low Lead AvGas, which is the #1 contributor to current lead environmental emissions.”

It’s unclear if Uber will be able to use this technology to create 100% electric vehicles, or if the aircraft will be hybrid vehicles.

Only time will tell if this is a completely meaningless promise or an actual business offering from Uber. 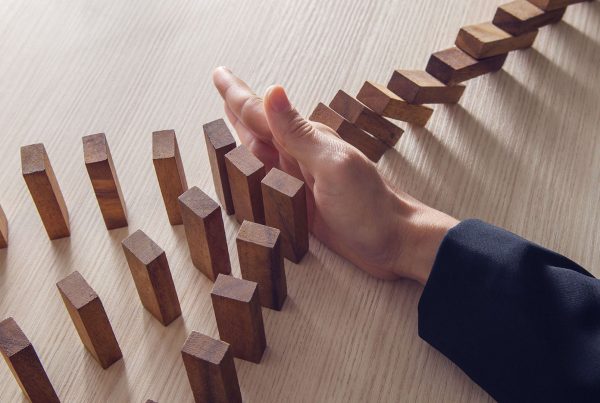 How a Disruptive Business Model Can Help Your Business 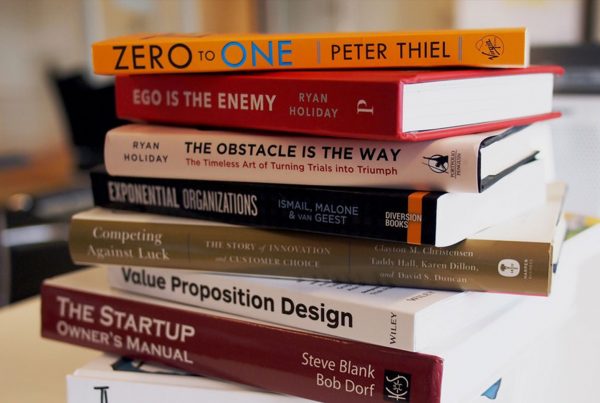 Making the Move from Corporate to Entrepreneur